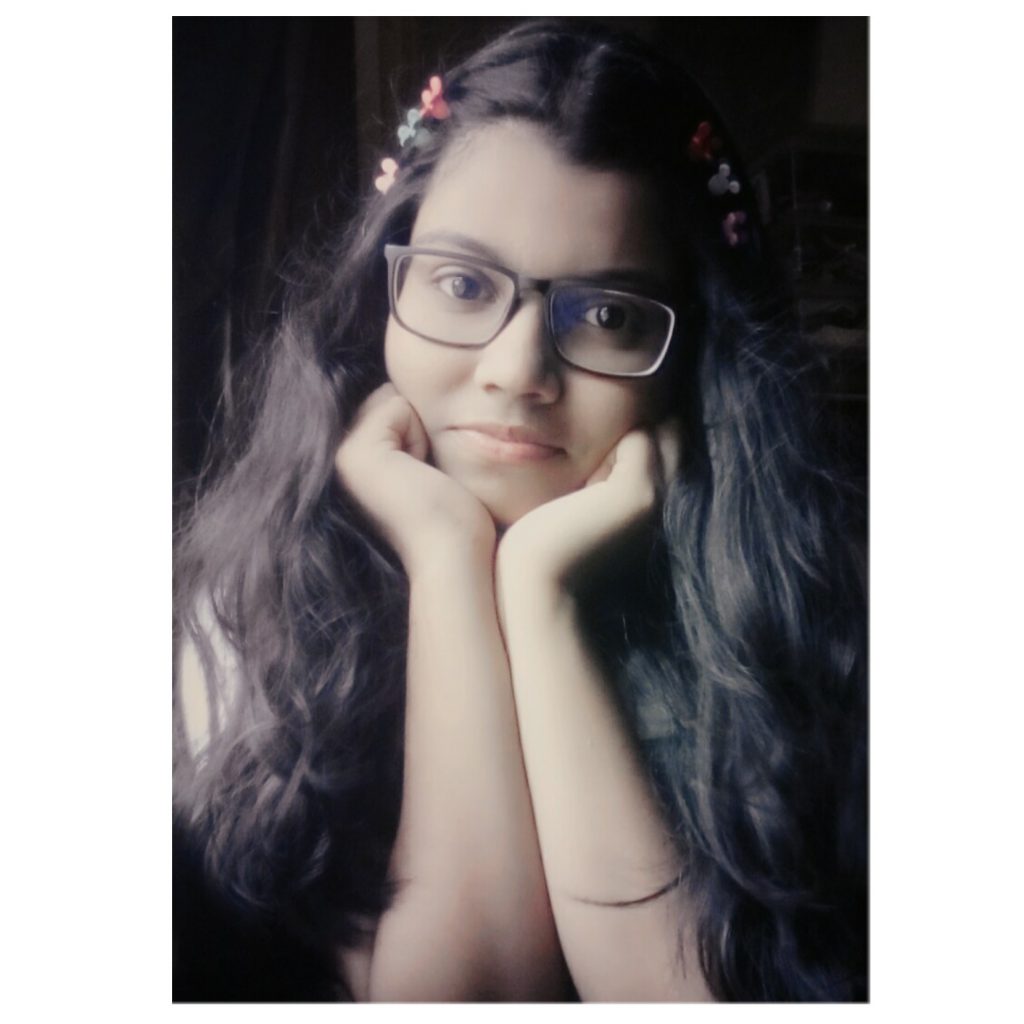 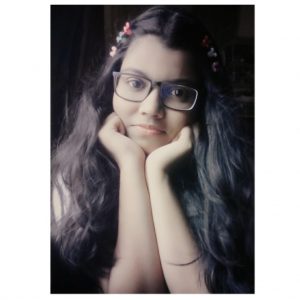 Poetry and instincts along
a burgeoning park and monotonous path
Lang, Frost and Atticus abide
Allen Dahl to Sylvia Plath

How well do you decipher the ambiguity of literature?

Often perceived to be fictional veracity,
an exaggerated manifestation of the machinations
which whelves as escapades in the mind,
it delineates further to etch out a thoroughfare
to unsnarl the woven threads of passive disquietude.
Fictional manuscripts, verses and literary writings
accord the opportunities to introspect the boundaries
of interactions and how to unravel the unknown

set by it through recital.

An orator can get inspired by personal experiences.

imaginations and a factual creative
instinct to indulge the pen to
chronicle different perspectives.

Reading gives hope, breathes life into dormant dreams,
and prepares for an audacious
journey of being abided by.

Readers have to overstep the idea of ‘ambiguity’
associated with literary writings and delve
deeper to understand the ins and outs.
Literature portrays the unexplored

world and it’s responsibility is to familiarise the readers
with the unfamiliar inkling that either wasn’t discussed
or was considered a hazy portrayal due to the inability
to express them convincingly. To surrender to the
metaphysical and retrieve those ideas stretches umpteen

dimensions to grow for an individual.
Pouring out fables on a daily basis resuscitates 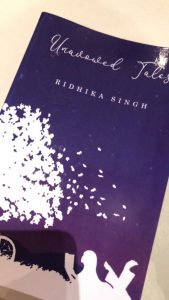 the inner self all over again.

I jovially abide under the veils of verses,
along with Haruki and Leo Tolstoy
As the spur of the moment,
firef lies brimmed over to enlighten
The chapters crinkled “this is not the end”,
said Enid Blyton.

There are unheard voices
In my head,
In the aftermath I’ve words to divulge them
Every creation of this universe is a metaphor exploding,
Perspectives in a resfeber.
Seasons are colours,
sky fabricates hues
roads are not just destinations and journeys.

Silence is a libretto
Of the sweetest melody,

Symphonies exist in the nightfalls
and high up above the azure
In orbs, moon and celestials.

Rabbits on the moon
with an unparalleled point of view
for the existence.

The world is not the same anymore
It’s more bearable,
You can perceive the mirth of scintilla
And placid chuckles under the veils so tenebrous

The beauty of ugliness
And dogma of nightmares,
Are all a blithe thoroughfare traipsing the inkling
This is how the world necessitates words
And so do I.

Rimbaud had already written all his poems by the time he was twenty-five. Keats died at twenty-five. It is a sheer pleasure to introduce a poet who is young and labours against the futility of writing. In times like these, when high-art is losing it’s relevance, her scribbling is filled with age-old assurance of passion and love for words. We hope that her attachments continue to grow – her ghosts and angels remain with her- her conventions become more rooted and pretensions leave her alone.
Ridhika Singh has published an anthology named “Unavowed Tales”.  She can be contacted at ridhikasingh729@gmail.com