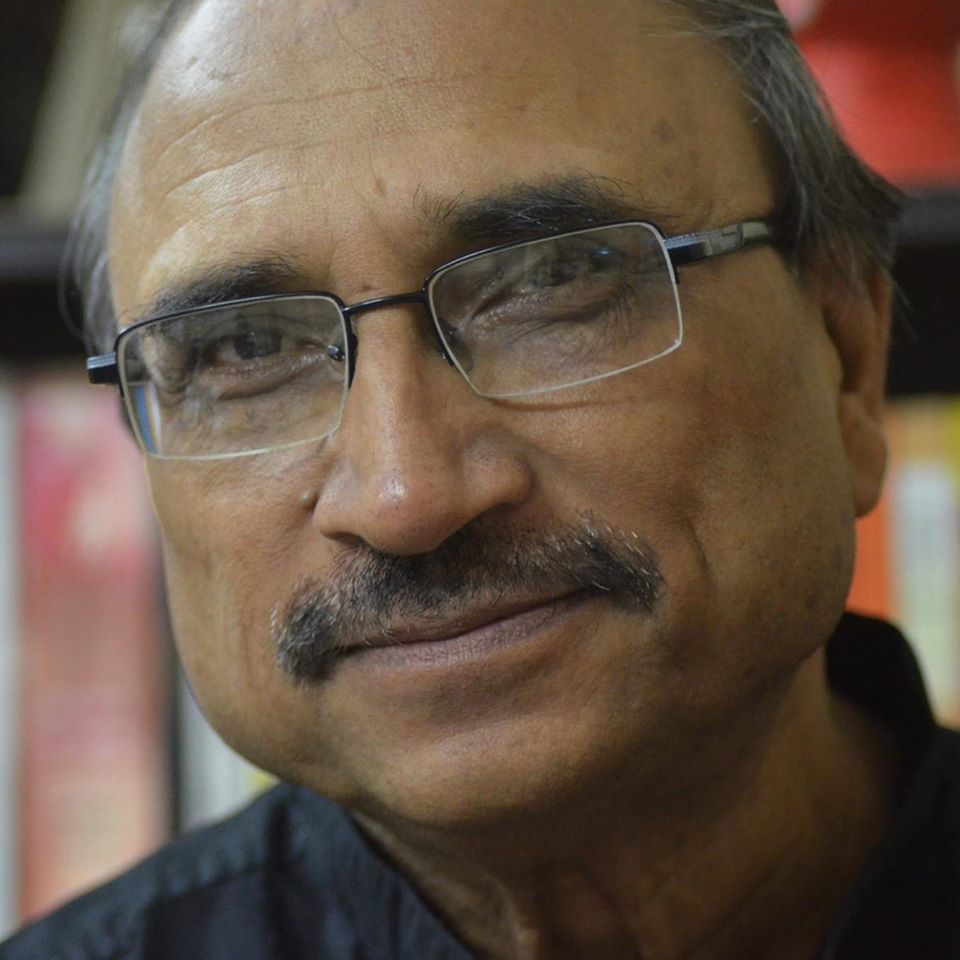 Kumar Ambuj is well known for his deep investigations of power centres and the exploitative machinery these hegemonic centers create and promote. His poetry becomes the agency of the voiceless and supports the struggle of the underprivileged. The poems reflect rare objectivity and he is perhaps the most disciplined contemporary poet and has strict moral demands from his poetry. His poetry shaped by his world-view brings into focus his commitment to the cause of the downtrodden.

Resistance of the Man who is Alone

In the calmness of your sleep
he is a pointed pebble.
A small thought
A word in your shiny language
Which you always stammer on.
He is a ditch in your way,
A threat to your fast speed,
unsettling you.

He is in this same large population.
You call him unimportant and like this,
you pay attention to him.

Now that you have won over the stars,
and over Ornaments, slaves, statutes and ruins,
this small thing is worth mentioning,
that at this moment, there is this man
who is a hindrance for you,
who is lonely but is against you.
He is so deadly for you,
so ghastly, that you think about
killing him one day.
But he is a pointed pebble, a ditch,
A word, a folk-tale, a tradition.

The earth, women, poor and slaves
are some of its examples.

It is against all those steps
that are essential at that very moment.

In its favour, there are folk-tales
and some of the judgements of the supreme court.

Calling it a termite is insulting religious books, politicians
and managing directors.

You can learn many things from stones, iron or a tree
Though you are not a tree or stone or iron.

Do you have any witnesses that
You along with your family were pushed into the forest
in darkness and your daughters were raped
in front of you?

That when your father fainted you were forced
to trample him with your feet?

Bring witnesses to prove that you suffered hunger and thirst
and you had to walk on foot for miles merely to save
your life,

What can you say, and you remain silent
as if you say it in silence only:
I don’t have any witnesses for embarrassment,
suffering and cruelty
but I have memory.

***
Anchit is a poet. He can be contacted at anchitthepoet@gmail.com.