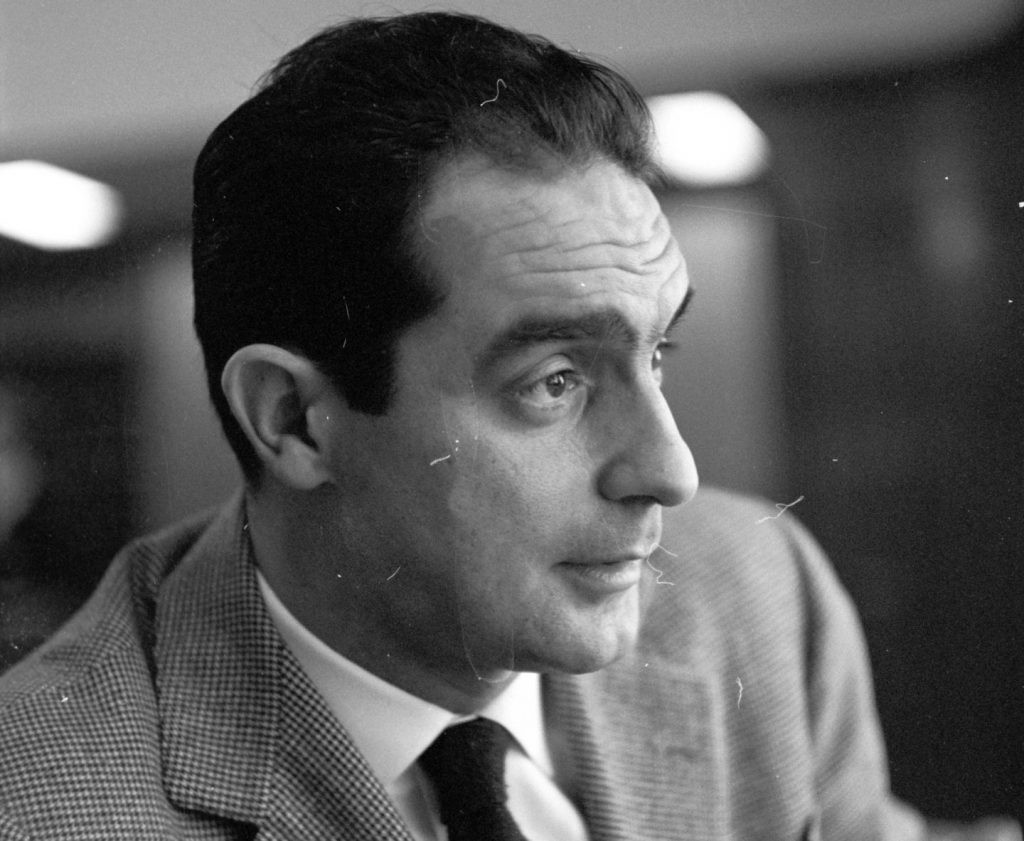 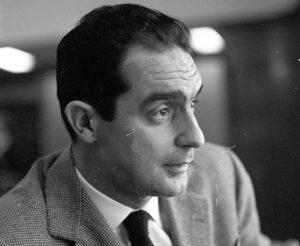 “Of all tasks, describing the contents of a book is the most difficult and in the case of a marvellous invention like Invisible Cities, perfectly irrelevant” – Gore Vidal

Italo Calvino’s Invisible Cities is a dream spread out in around 150 pages. I call it a dream because just like a dream, the book is far removed from reality, yet it forms a part of our tangible mind, the real world. The book is not about Marco Polo or Kublai Khan, the only two human characters in the story. The protagonists of the book are the cities about which Marco Polo gives poetry like descriptions – a prose poem to be precise, and the readers who find themselves in the centre square of the city with Marco Polo.

There is a detailed description of the architecture and structure of these cities, but an even more detailed account of the life that grows and decays there. Every city is built of an idea, as Marco Polo says, “You take delight not in a city’s seven or seventy wonders, but in the answer it gives to a question of yours.” Each city, though diverse in its eccentricity, is centred around the destructive and uncertain nature of time and human future.  The citizens are all trapped in circles of despair, directly or indirectly, and these cities are alienating spaces with no means of escape.

In describing this world, Calvino has exploited his imaginative freedom to its highest extent. There are cities hanging from a spider web like structure, a city with earth in place of air, a city with its twin in the lake, a city of the unborn, a city of the dead. He writes, “Cities, like dreams are made of desires and fears, even if the thread of their discourse is secret, their rules are absurd, their perspectives deceitful, and everything conceals something else.”

While reading the book, you pause after every few pages to process what you just read. It isn’t surprising that this book makes the real world seem unreal, and the cities form the part of a concrete world. You see the world with different lenses.

Calvino scholar Peter Washington remarked that Invisible Cities is “impossible to classify in formal terms”. There is no one genre which can do justice to the book. It is devoid of a concrete plot and structure. Everything is lucid, it flows along with our imagination and Calvino’s storytelling. The structure of the book is fragmented, emphasizing on the fragmented nature of Marco Polo’s stories. Calvino mirrors his stories with his structure.

The last city described by Marco Polo is Tamara, about which he says, “You leave Tamara without having discovered it.” The book, just like Tamara, left me with a feeling of not being able to discover it fully, and I found myself going back to the first pages of the book again.

Memory is redundant: it repeats signs so that the city can begin to exist.

“Memory’s images, once they are fixed in words, are erased,” Polo said. “Perhaps I am afraid of losing Venice all at once, if I speak of it. Or perhaps, speaking of other cities, I have already lost it, little by little.”

“You reach a moment in life when, among the people you have known, the dead outnumber the living. And the mind refuses to accept more faces, more expressions: on every new face you encounter, it prints the old forms, for each one it finds the most suitable mask.”

The city, however, does not tell its past, but contains it like the lines of a hand, written in the corners of the streets, the gratings of the windows, the bannisters of the steps, the antennae of the lightning rods, the poles of the flags, every segment marked in turn with scratches, indentations, scrolls.

[Italo Calvino is one of the greatest writers of our times. He has written short stories and novels and is known for his works like Cosmicomics and If on a winter’s night a traveler;

Smriti Choudhary studies English literature at Patna women’s college. She is a promising Poet and one of the very few young people left in the city who turn to literature without ulterior motives. She can be contacted at choudharysmriti9@gmail.com ]