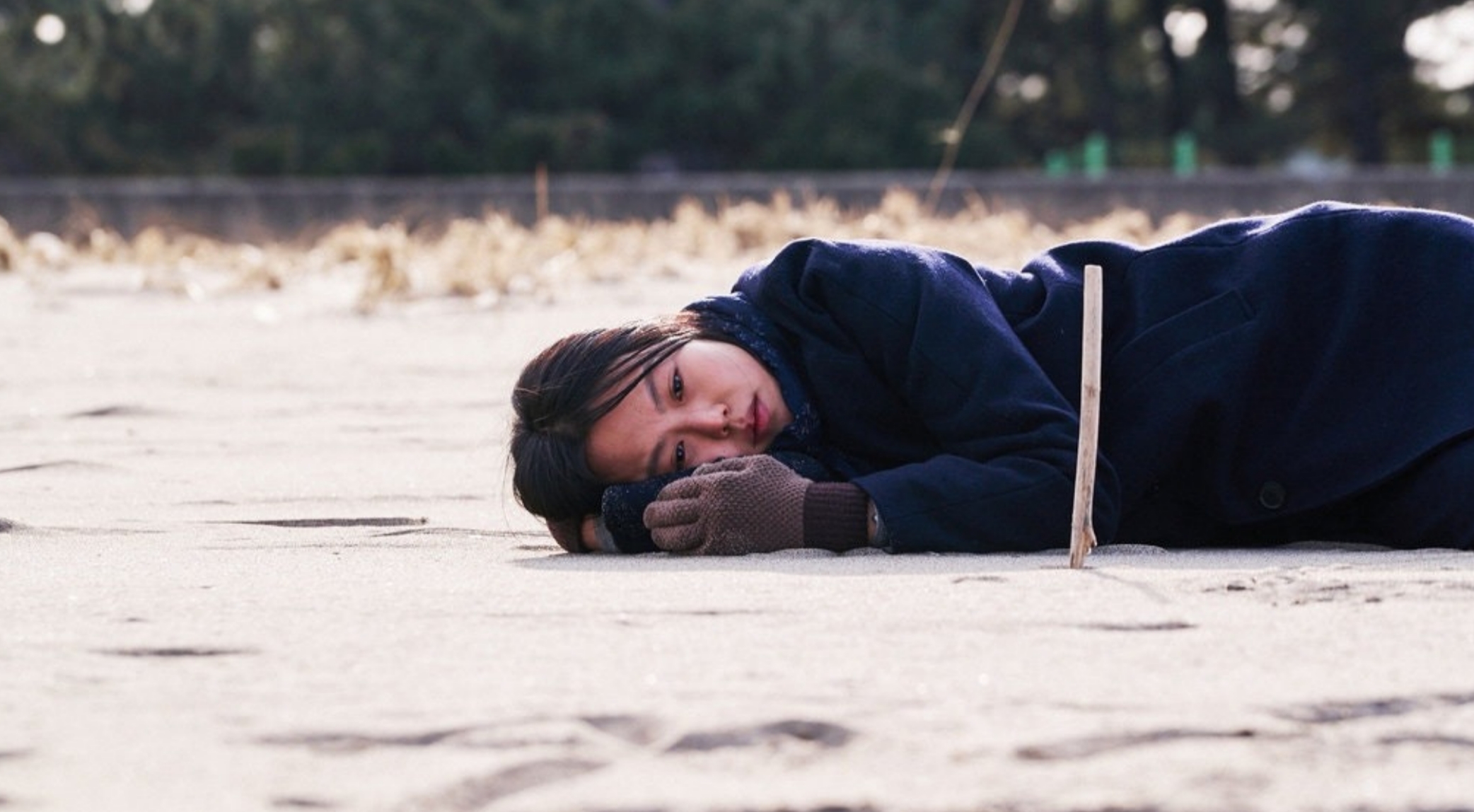 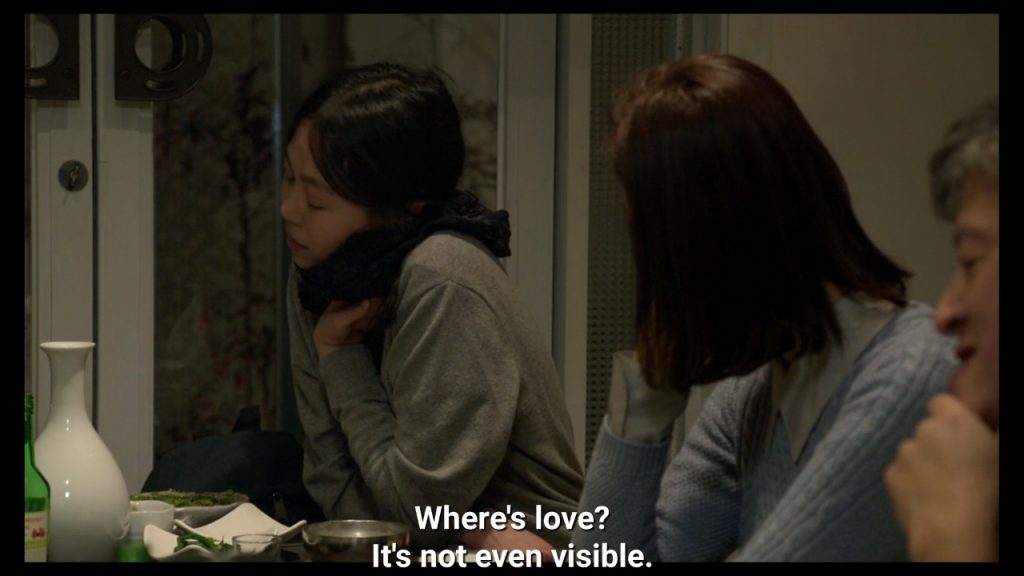 Cinema is an art which is meant to carve lives and carve reality. Though it has lost its touch with that reality, there are still a few left who do their work or at least try to. On the Beach at Night Alone is a South Korean movie which tries to dwell in the world of a tumultuous and tormented girl. This is such a poetic and lonely movie. The movie feels like an ode to loneliness. It is about a girl who fell in love with a married man but was left by him.  She wishes to go ahead, yet she misses him constantly. She wishes to run away from the present world and carve a life of her own. I think we all have felt this way.
But then we all wish for things, which are unrealistic to make our pain seem more realistic or at least more important. Ifs and buts only complicate it though we do so to satisfy our being. She tries to endure that loneliness and keeps running from one place to another, forgetting that nothing lasts, not even love. We don’t want love to last but the feeling that comes as a token with it, to stretch till eternity. It’s something quite not possible and regarding this Stoic philosophized as, “Who is good if he knows not who he is? and who knows what he is, if he forgets that things which have been made are perishable and that it is not possible for one human being to be with another always?” 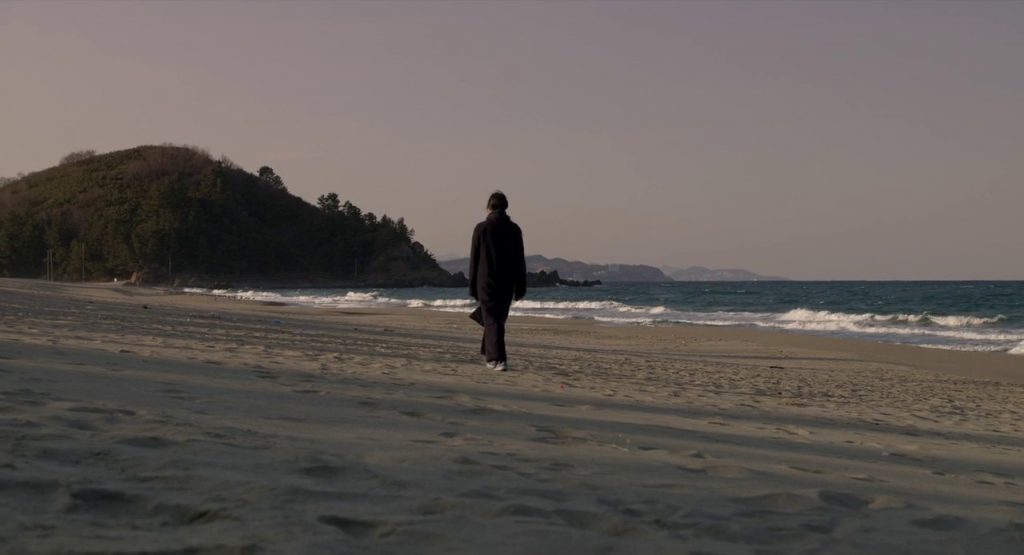 She leaves her career behind. She feels an emptiness, a void and feels that she lacks something in her. There is a constant focus on how pretty she is. It feels like she wants an acknowledgement from others that she is indeed beautiful. In the end, while she was sleeping on the beach, she dreams of that man and wants to know if he too misses her, if he ever regretted leaving her. She wants the feelings inside her, to resonate in him. We all are lonely somewhere and no one can ever take it away. It’s almost impossible. Loneliness lives inside us because we have been lonely since our birth but then we feel the absence of people. We miss them because we miss those lost feelings tied to that one person. As Morrison puts it,

“Lonely, ain’t it?
Yes, but my lonely is mine. Now your lonely is somebody else’s. Made by somebody else and handed to you. Ain’t that something? A secondhand lonely.”

It’s just that our concepts are at fault. It’s not the absence of something, it’s the absence of something which was once present. It all exists in binary but human emotions don’t need binaries, it’s always there, it’s just that we start to think about it more once we give a name to it or try to reason it. It happens that we start to hate someone due to their name or face without having any reason to do so, but we do it because of their resemblances with some other person. Because then we start to notice things. That’s how feelings work. This is the line which her lover utters when she dreams of him,

“When you love, you must, in your reasonings about that love, start from what is highest, from what is more important than happiness or unhappiness, or that sin or virtue in their accepted meaning, otherwise you must not reason at all.”

In the dream, he accepts that he regrets and she walks again into that utter blankness of life.

Shristi is a poet and an avid movie watcher. She can be contacted at shristithakur7@gmail.com