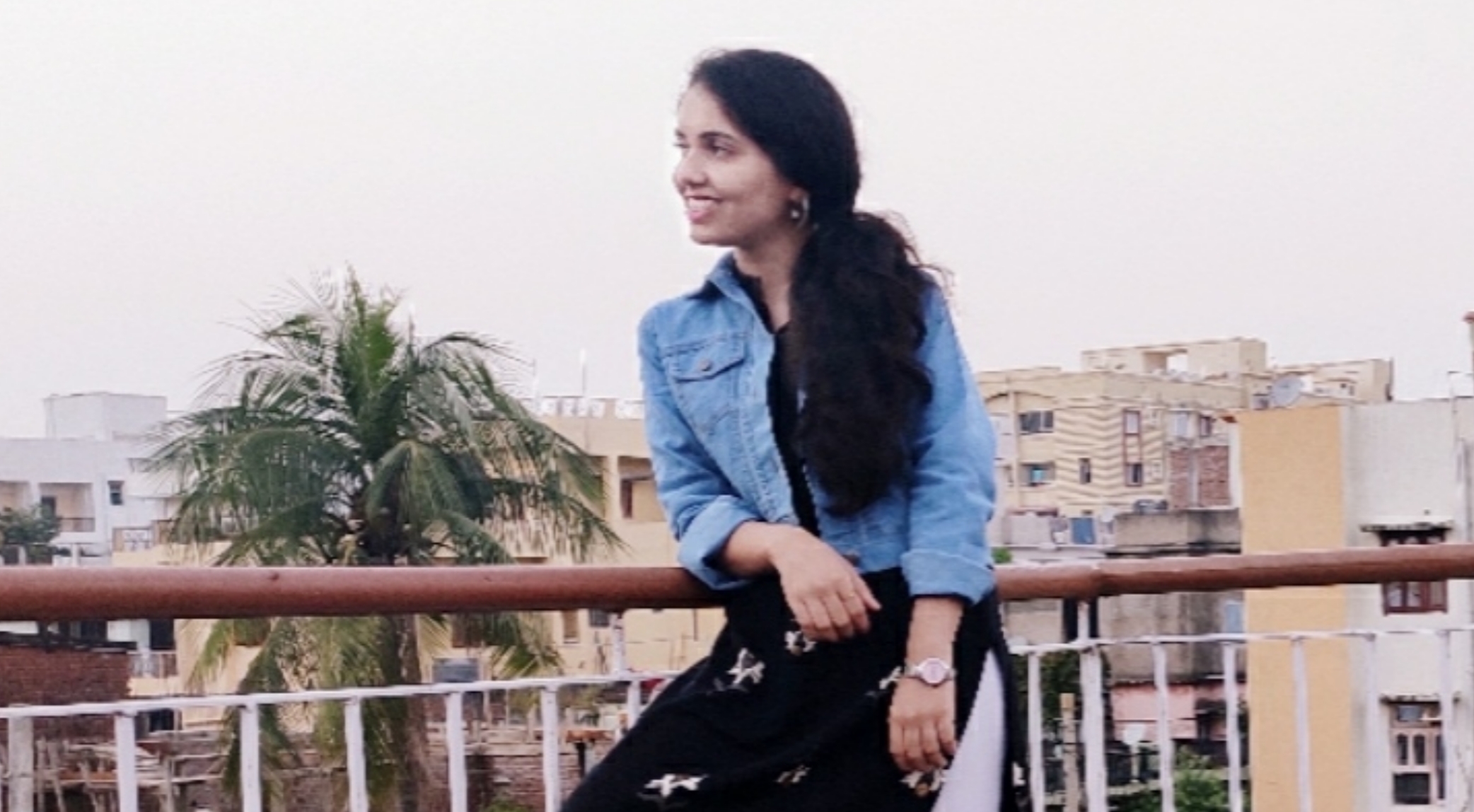 I’ve witnessed the nights
They’re nothing like the ones spoken of in the poems
Nights aren’t quiet
They’re full of voices, words and noises.

I’ve heard the hooting owl fly across the window on some nights
Dogs barking, cats fighting,
Heard a toddler’s cry at distance sometimes.
The late-night household chores of the kitchen,

When the running tap suddenly goes off and the clean utensils are put to rest,
The purring of the cat outside my room, walking down the hallway before it resumes for its quest.
I’ve spent a thousand nights staying awake
And I assure you, they’re everything but quiet.

I’ve heard the flipping of pages of an old classic romance
Heard a 20-something-year old practice late night to a Bollywood dance.
I’ve heard the scratching and rewriting of words for a poem or maybe it was a story
I can imagine the ballpoint of a blue-black pen embellishing Draupadi’s glory.

I’ve heard the screeching tyres of an SUV, coming somewhere from a distant street,
Also, my landlord arguing with his daughter over some minister’s tweet.

Besides the ticking of the clock,
I’ve listened to things that go unnoticed in the silence of the night.
I’ve heard prayers of a mother that includes everyone in the house but herself,
I’ve heard subdued sobs of a man whose poverty doesn’t allow him to feed a family of twelve.
I’ve heard whispers and giggles of siblings discussing their cousin’s love life,
I’ve heard the choked screams, silenced under the facade of love, duty and marriage, of a wife.

I’ve heard the racing beats of a heart that has been broken after being promised the love of a lifetime,
I’ve heard those broken rhythms of breaths too, gasping for air: “please stop. I can’t breathe.”

“Bharat mata ki Jay; please mat maaro.”
Unfortunately, only one of these makes to the headline.

I’ve heard the empty stomach burps of a child who only had unfiltered water for supper,
I’ve heard the wailing of a wife whose husband died scavenging the gutter.
I’ve heard the bullet fired on the LAC that pierced through a soldiers chest,
I’ve also heard the train approaching the sleeping indigents, in order to put their miseries and struggles to rest.

The nights aren’t quiet
They are full of hopes, dreams and aspirations,
Some broken hearts and promises, guilts, regrets and abomination.
The mighty insider talks high at night,
But so does the demons from which we hide.

Nights aren’t quiet
They’re full of voices that have found room only at this hour of the day
Full of words: their, your and mine.
Full of noises, some suppressed by their own hands,
some by others.

But nights aren’t quiet, and neither am I.

Prakriti Parth is a young poet who studies English Literature at Patna University. This is her first publication. She can be contacted at prakritiparth04@gmail.com